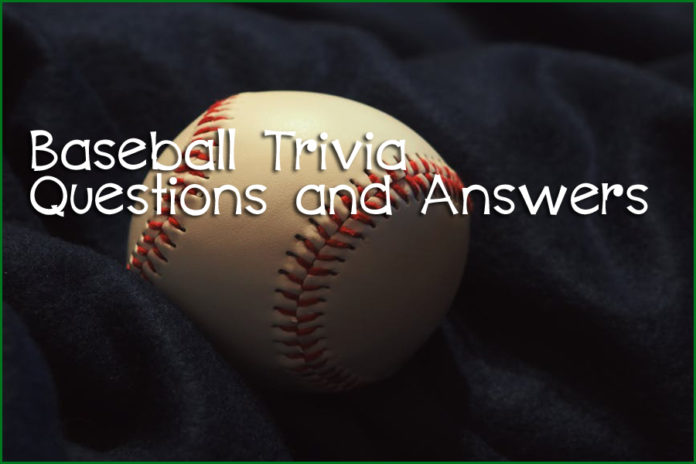 Baseball is a bat-and-ball game played between two opposing teams who take turns batting and fielding. The game proceeds when a player on the fielding team, called the pitcher, throws a ball which a player on the batting team tries to hit with a bat. The objectives of the offensive team are to hit the ball into the field of play, and to run the bases – having its runners advance counter-clockwise around four bases to score what are called “runs”. The objective of the defensive team is to prevent batters from becoming runners, and to prevent runners’ advance around the bases. A run is scored when a runner legally advances around the bases in order and touches home plate. The team who scores the most runs by the end of the game is the winner.

Trivia Questions and Answers for Baseball 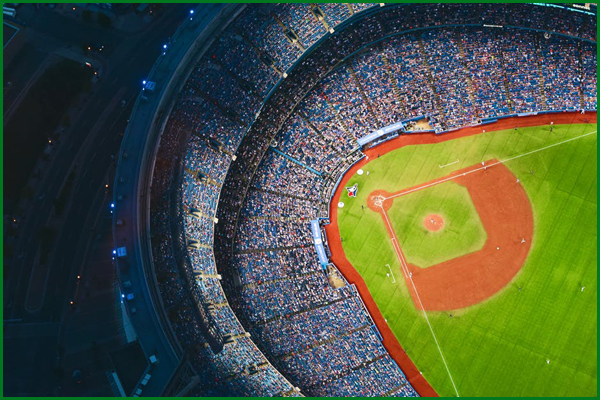 From where the game baseball has originated at the beginning?

[otw_shortcode_content_toggle title="What is the date of the first World Series Game of baseball ever played?" opened="closed"]It had held on October 1, 1903 at Huntington Avenue Baseball Grounds in Boston.

The match was played between Pittsburgh Pirates and the Boston Americans.

What was the score of first world series of games of baseball ?

Pittsburgh won the first World Series game 7 to 3 over the Boston Americans in nine innings.

Who devised the first set of rules of baseball in the history and when?

An Englishman named Alexander Cartwright in the year 1845 devised the first set of rules baseball.

When the American League of baseball came into being and began playing?

The American League of baseball came into being and began playing in 1901.

In early 20th century ,how Babe Ruth changed the course of the game ?

Babe Ruth changed the course of the game with his magical abilities to achieve home runs.

What are the some key factors Babe Ruth bring to the game of baseball which increases the popularity of the game ?

It was due to sportsmen like Babe Ruth that baseball achieved the levels of popularity that it did. The popularity of Babe Ruth also helped in improving the money in the game, since people just went to watch Babe Ruth in action.

How many balls are used during a typical game?

During a typical game, approximately 70 balls are used.

Who was the first and only woman inducted into the Baseball Hall of Fame ?

American sports executive Effa Louise Manley was the first and only woman inducted into the Baseball Hall of Fame.

Who was the first female to win a Little League World Series baseball game?

Who have hold the record for a player most often hit by a pitch?

Craig Biggio of the Houston Astros holds the record for a player most often hit by a pitch.

What is the most evolved piece of the sport’s equipment among all sports ?

Baseball gloves have evolved more than any other piece of the sport’s equipment.

Which team has started the trend to wear the shirts with number on the back and when ?

The New York Yankees were the first baseball team to wear numbers on their backs, in the 1920s. They initially wore numbers based on the batting order. 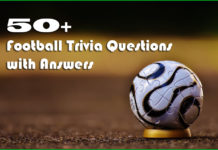 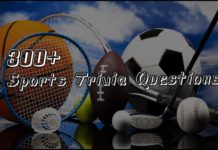 US History Trivia Questions and Answers